On June 19th, 2013 the Intersolar Award was presented to eight companies at the Intersolar Europe trade show in Munich. This year included a fourth category: Solar Projects in Europe.

PV Production Technologies to be presented at ISNA

A total of 101 companies from 19 nations competed for the award this year. Winners for a fourth category, PV Production Technologies, will be presented at the Intersolar North America (ISNA) trade show in San Francisco, California on July 9th, 2013.

LG Electronics Deutschland was selected for the Photovotlaics Award on the strength of its high-performance PV module, the Mono X NeoN, which offers higher efficiency and lower costs using bifacial n-type PV cells.

Clique Solar was recognized in the solar thermal category for its large-scale Arun 100 solar thermal collector for industrial and commercial uses. The two-axis dish concentrator produced hot water or steam up to 250 degrees Celsisus, making it possible to generate heat for a wide variety of applications including industrial process heat.

For the Solar Projects in Europe category, Belectric was recognized its 128 MW Templin PV plant, the third-largest PV plant in the nation. The plant includes dynamic controls to ensure stable operating voltage, as well as compensating for grid fluctuations.

The jury also recognized Galaxy Energy’s energy system for a carbon-neutral building, and Conergy’s 8 kW rooftop PV plant for the La Sla Varador restaurant in Barcelona. The jury noted that the Conergy system is designed for maximum on-site consumption instead of grid supply and without subsidies, which it felt pointed towards the future of PV in Europe.

We offer the end user a complete one window solution for their solar needs. Regardless of whether it is a multi-storey building that needs domestic hot water, a factory that needs to be electrified. 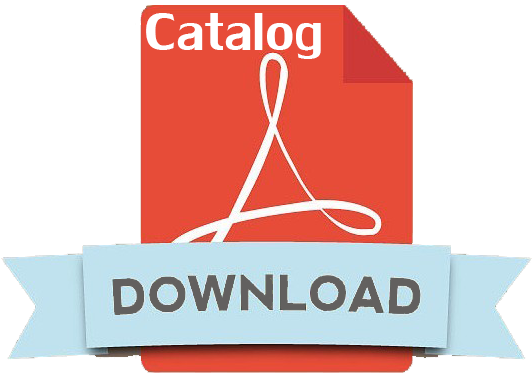 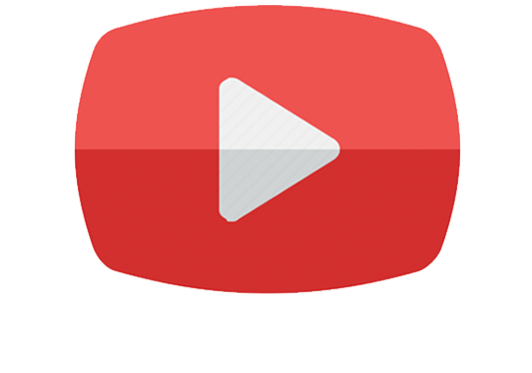 We offer the end user a complete one window solution for their solar needs. Regardless of whether it is a multi-storey building that needs domestic hot water, a factory that needs to be electrified